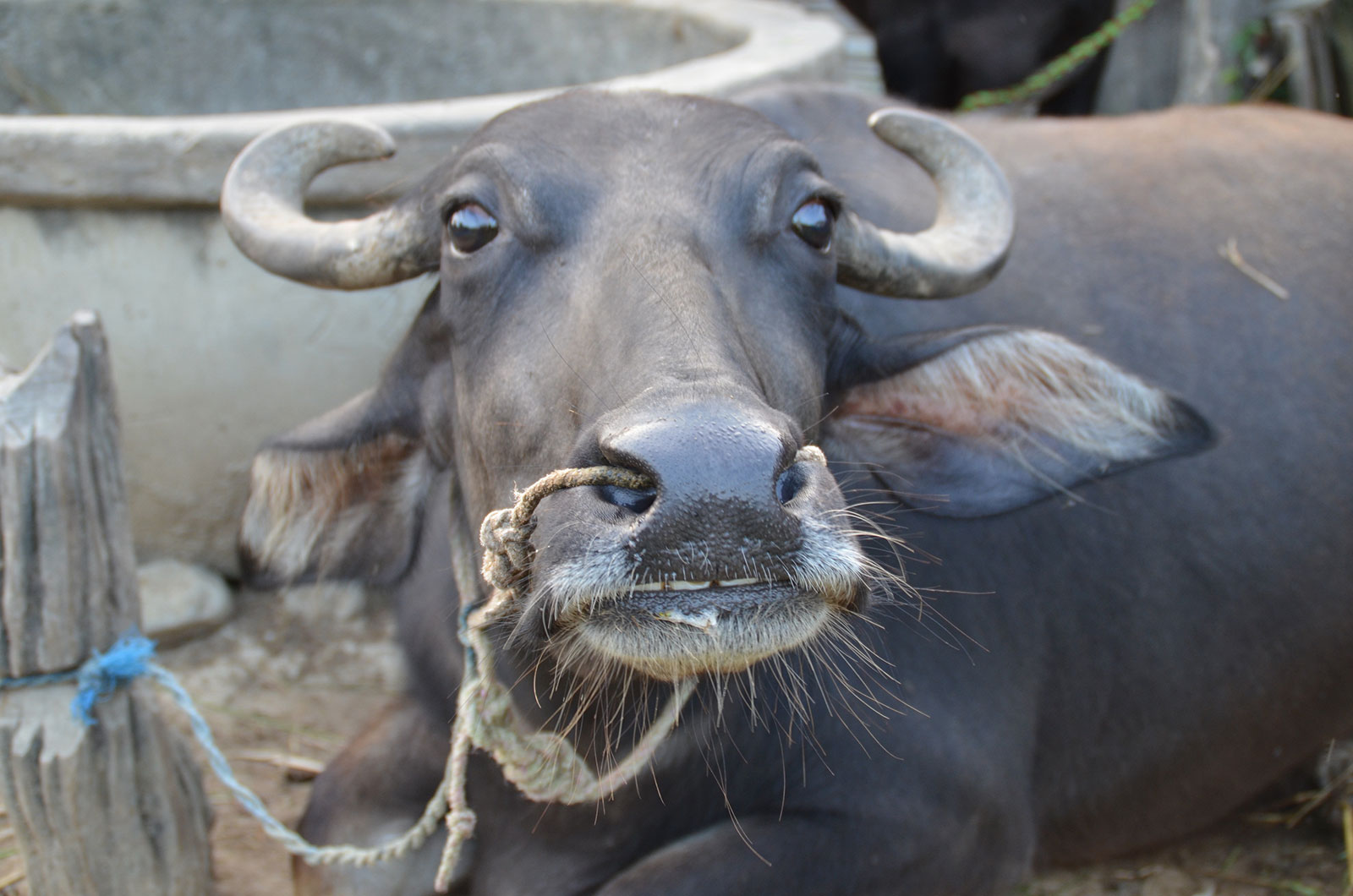 in front of you lies the annual report of the MMMI Foundation.

There are two spearheads in Indonesia where MMMI is most involved: education at Bible schools, and leadership conferences.

Finally, we were a guest at the mission training school of Mercy Indonesia in Bali for a week. Modern in design, with lots of multimedia and modern worship. A great work where young people receive a year of equipment to find their place in their different churches, and sometimes also in the extensive childcare of Mercy Indonesia

We let Jacob Jan, board member, speak. He and Boukje made a special trip to Lesotho with their children this year. For them, especially there have been some years before MMMI in Lesotho have lived. Jacob Jan worked there as a registered nurse, set up a clinic in Moteng and worked in several projects in the city of Maseru.

He did one of the projects there together with Khele, who has continued all this for the last 3 years.

“We have visited our good friend Khele. A lot has changed in Lesotho and he has set up new projects on behalf of MMMI in addition to the information he gave at schools. First of all, he was appointed by the district as counselor. This means that he has become a sort of alderman and has no say in his area in Moteng. This is a great honorsince he has not signed himself up for this by the person he is and because of the involvement with his community he became this. Given his age, this is even more special. He is now one of the youngest counselors in the country. During the visit we were allowed to see the preparations for the construction of a new house in his yard. Khele has for years the vision to catch children whose parents have died or can no longer take care of them. These are not always being. He has had this vision since I know him and that they are now also taking shape in my eyes.

On the website www.familyheemstra .nl you can see pictures of the HIV education work he does at schools. Because the ministry of education gave publicity to our work, they now asked to provide information and education at more schools. Since our program changes in resilience and is more an interactive training than training. Since these are many schools, the work for Khele has only increased. For this he has been training with other young people in the last year to further develop the work. “

Highlight of the conference was a Saturday morning service where the glory of God fell on all young people. And the explosive worship and praise the afternoon after. We believe that this meeting on the mountain for these young people has been a major milestone where they actually experienced the power of God for their future spiritual life and vocation.

Another special moment was when we made an invitation who would like to be involved in the ongoing work of evangelism and medical care. That gave a great response. The idea is that workshops are now being organized in all those churches that were involved in how to combine relief and friendship evangelism. In this country, a law has been adopted for several months that makes it impossible for Christians to evangelize in public.

The theme of ‘mercy’, chosen for a conference in a church built with our help, was therefore also very important. I had not seen it myself before, when a church took people and the sick to take care of them. But that happened, the care for some needy elderly people was put on the heart of the predecessor and his vision was a unique vision of church planting and relief.

Finally, it was exciting to be involved in a three-day wedding conference with 200 couples. We used different materials for the studies. Among others the marriage course of Alpha. To set up a 3 day interactive program from scratch, in a different culture, is not an easy task, but with the necessary hilaritiet and special moments we have done well.

That gave a great response. The idea is that workshops are now being organized in all those churches that were involved in how to combine relief and friendship evangelism. In this country, a law has been adopted for several months that makes it impossible for Christians to evangelize in public.

This year we have come to a different relationship with Richard and Daisy van de Hout. In addition to our 15-year friendship and joint venture in the board, they now go for an even more missionary life in Brazil. They have already invested a great deal in the slum of Rio de Janeiro. Have been the hosts and supervisors of several MMMI teams in recent years. And now hope to be involved on a more continuous basis. The board has decided to support them monthly. In order to account for this, they will leave the board.

This year, MMMI received the Harvest offering from the English Church in The Hague for the Medical (and other) projects in Rio. There are a number of plans. At the time, the Stichting Aprisco sponsored money for the purchase and renovation of a building near the entrance to the Morro de Juramento slum. (where we have often done a campaign with medical teams) From this building a number of parallel projects will start. The search is currently for a good project coordinator in that area.

The following books published since 1985 were written on the topics of healing, discipleship, mission and pastoral care.

Reports give inside on the different phases MMMI goes through and how it finds its special, unique role in the international field of mission and ministry.

E-books are for free downloadable publications. The following articles and books are written and published by drs Peter Reis ( copyright) since 1986.

Listen to the audio of seminar topics and sermons from Peter Reis.

They are recorded on Soundcloud.