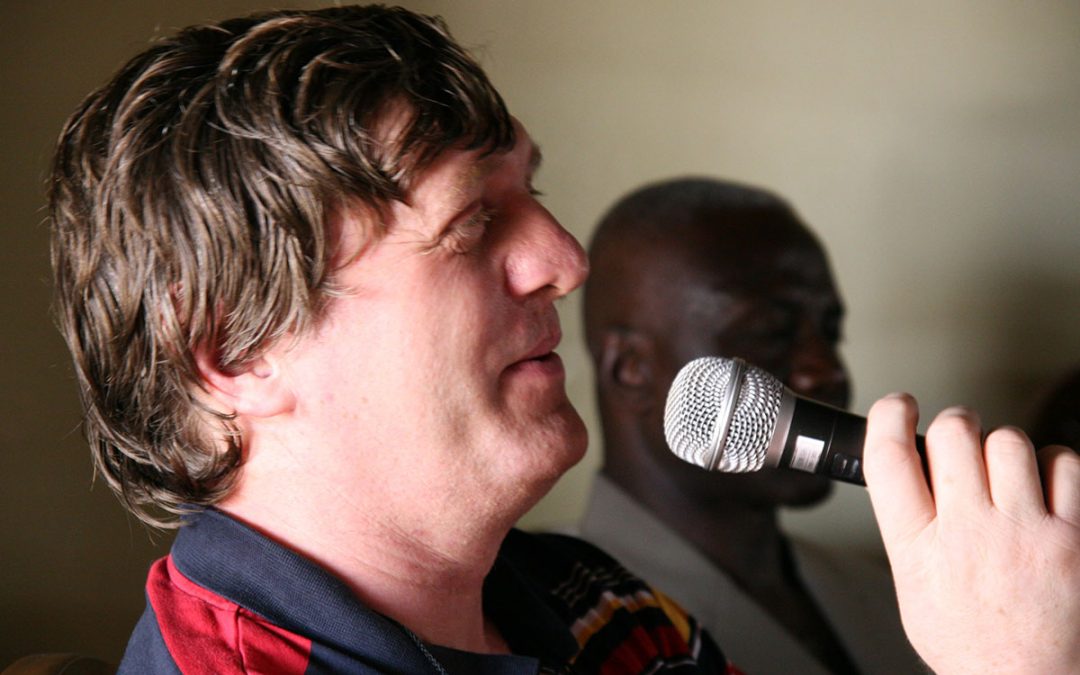 A prophetic Blog for this time and season.

4 years ago, right after the  conference in Namibia on intercession, I had a spiritual encounter that made great impression on me. After so many years of traveling , evangelism, visiting all kind of people groups, working with so many local churches or missionairies, I entered into a phase of comple exhaustion, and I did dread the time that I would have to go again.

Then, and in that state of mind, I had an experience that during a night of being a wake I saw a vision. In this vision I observed myself as if I looked upon myself from a short distance. I saw myself on mu knees in my prayer room, which was in those days in the topfloor of my hous, aboven the practice.

In that vision i saw in a flash that a man appeared in the room, suddenly,  who said to me in English:  “Wait for the coming of the Lord” .

This vision convinced me and changed my perspective in ministry. Not only did I start a yeralong stduy on the endtimes and the book of Daniel and Revelation, but I also started speaking and preaching on this. So a pastors conferenc was held in Malang , Indonesia about this. And wherever I went with whatever assignment of speaking, this was a message that I always ended with.

Last September God confirmed this earlier vision with another vision, now assigning me to bring it in the pulpit. What first was a personal “waiting” now became becoming a voice to speak about it.

In one of the local meetings in Jakarta another vision was seen, now in the church,  on the platform,  beside the pulpit. During this vision a new  anointing to preach on the coming back of the King and the preparation of our hearts was given. Because of COVID the last time i was able to share was in the conference in England, but since I have produced  Youtube films that speak on it.

The interesting thing is, that a third confirmation was on the way, that I did not know of, but in a dream I was called to go to Jerusalem, and definitely and sure I recieved  a fresh outpouring of the Holy Spirit there, peparing for this new mission of warning and prophetic speaking.

So we see the three phases, first the personal preparation, during a time of loss and loosing of ministry, second the message , the word recieved in the vision in Jakarta, and third the holy Presence of God being there to be able to do so.